Can Different Types of Transformer Oil be Mixed?

Each type of transformer has a fixed transformer oil, a mixed-use will easily cause wrong work.

What are the requirements for the mixed-use of transformer oil of different brands?

In principle, it is not advisable to mix new oil of different grades or running oil of the same quality. If it is necessary to use the mixture, it should be determined whether it is used according to the measured freezing point of the mixed oil.

For foreign imported oil, oils whose sources are unknown and the types of additives contained are not the same, if they need to be mixed with oil of different brands, the aging test of the mixed oil and the mixed oil sample should be carried out first. 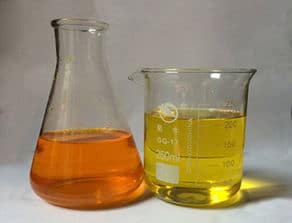 The flashpoint is high and the evaporation is small to ensure safe operation at operating temperature (up to about 90°C).

1. When the electrical equipment is insufficiently filled with oil and needs to be refilled, the unused transformer oil that meets the relevant new oil standards should be selected first. It is best to add the same oil base, the same brand and the same type of additive oil.

2. In principle, oil of different oil bases should not be mixed.

Under special circumstances, if you need to mix new oils of different brands, you should determine whether the mixed oil is suitable for the requirements of this region according to the actual measured freezing point of the mixed oil, and then conduct a mixed oil test, and the result of the mixed sample should be no worse than the worst single Poor oil.

If different grades of new oil or used oil are mixed into the running oil, in addition to the solidification point of the mixed oil, an aging test and a sludge test should be carried out, and the sludge precipitation should be observed. Use it without precipitation. The result of the obtained mixed sample should not have to run the oil difference, to determine the mixed-use.

3. Precautions for an oil change: The same as the oil replenishment requirements, but the transformer oil should be drained as far as possible to avoid the deterioration of the new oil quality. 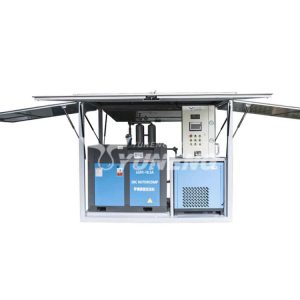 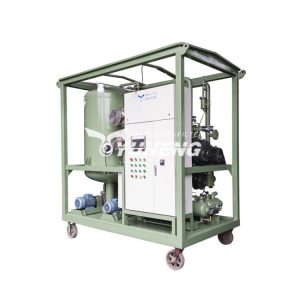 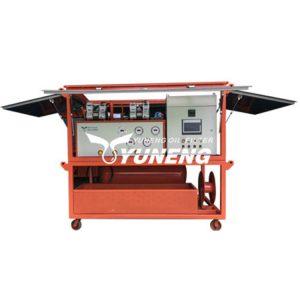 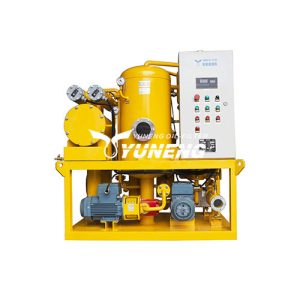 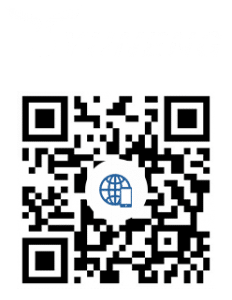